Learn How to Trade with Oscillators

In this webinar, hosted by industry veteran Bill Glenn, you will learn how to trade various types of Oscillators. 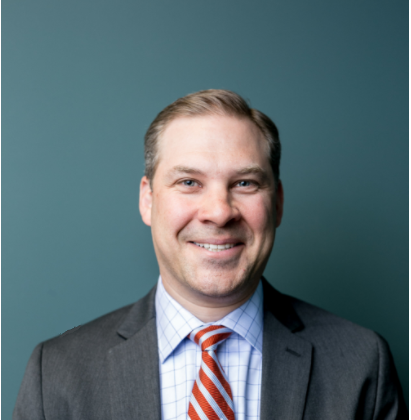 Bill Glenn began his career in 1997 as a member of the analyst program at Salomon Bros. From there he completed the Associate Training Program in the spring of 2000, where he started work on the U.S. Government trading desk. Over the course of five years, he traded various maturities from the very front of the bill curve to the five-year sector. From the government desk, Bill moved to the global finance desk, where he traded a cross-asset book and assisted funding the firm. In 2009, Bill joined TD Securities, Inc. where they built a government trading desk and primary dealer. After leaving TD Securities, he moved to R. Seelaus and Co. where he has been since July 2013.